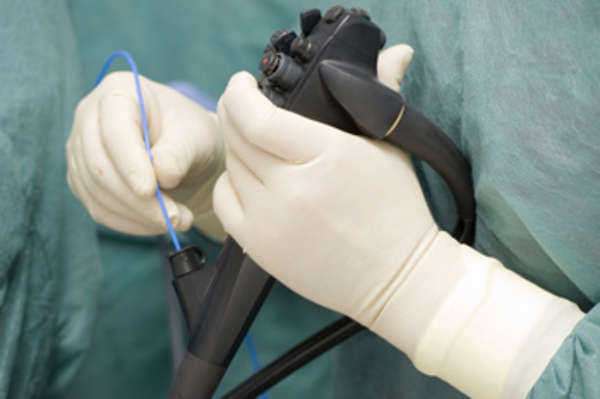 Terminal illness is a shocking and devastating diagnosis. When an individual is deemed to be terminally ill, he/she is suffering from an illness or a disease that will become progressively worse. These diseases are unable to be cured, and therefore, an individual suffering from a terminal illness will eventually die from the disease.
Throughout the duration of the illness, a patient will become weaker and weaker, his/her physical condition continuing to deteriorate. In general, the term “terminally ill” is reserved for patients that are expected to die within six months. There are many different types of terminal diseases. Numerous types of cancer are often incurable and will result in the death of a sufferer; for example, lung cancer, acute leukemia, and pancreatic cancer are forms of cancer that are generally considered to be terminal cases.
While sufferers of these diseases have a small chance of survival, these illnesses kill millions of people. Hepatitis B and AIDS are often commonly referred to as terminal illnesses. This is especially true when these diseases progress and the sufferer enters his/her final months of life.
When an individual is diagnosed as terminally ill, many concerns are raised for both the patient and his/her family. These concerns are emotional, physical, and spiritual in nature. A patient who is suffering from a terminal illness must go through the process of acceptance. When he/she is first diagnosed as terminally ill, he/she will generally experience disbelief and denial.
After a short period of time, these emotions will change to anger and depression. It is common for a terminally ill patient to feel as if he/she has been unfairly shorted. Fear is a common emotion faced by individuals that are suffering from a terminal illness. They often feel anxious about the uncertainty of what lies ahead.
In most cases, a terminally ill patient will eventually come to terms with his/her condition and will begin planning for the time that he/she has left. He/she may begin preparing advance directives and arranging his/her affairs. A patient and his/her family will also consider specific applications of end-of-life care. This may include palliative care and hospice care.
One of the primary concerns individuals with terminal illness face are the prospects of pain and suffering. Many terminal patients fear that they will experience increasingly intense pain as their illness progresses. Often, the symptoms associated with these severe illnesses are severe and, at times, overwhelming. Palliative care can help to decrease the severity of these symptoms while an individual is receiving treatment intended to cure his/her illness.
However, if curative treatment is unsuccessful and there is nothing more that can be done, a terminally ill individual may seek hospice care. This treatment will ensure that he/she remains comfortable during the final weeks of his/her life. While hospice care will not extend an individual’s life, it will help to guarantee that he/she is as pain-free as possible.

What Are The Functions of Elder Law Attorneys