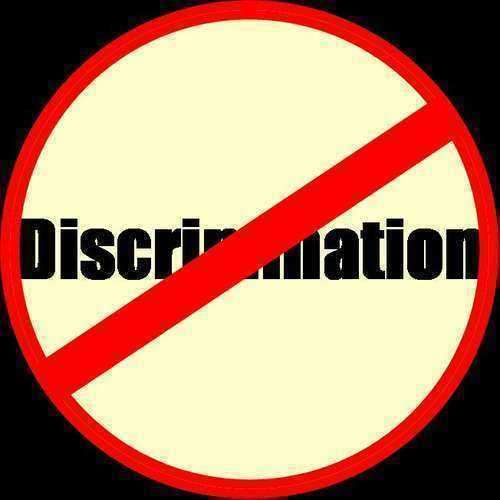 The seven most widely used tax deductions by senior citizens to adjust their federal and state taxes are as follows:

The elderly often incur high expenses from medical and dental care. Some medical and dental services are able to be subtracted from federal and state taxes including expenses from prescription medications, receiving care from a nursing home or outpatient care facility, premiums from health insurance plans, or any other medical expenses that are paid out-of-pocket.

Many senior citizens opt to sell their house in order to find a smaller residence or live in an assisted living facility. If the owner has lived in the home for at least two out of the five years prior to the sale of the house, any money made from the sale is not taxable by the IRS up to a limit. If a single taxpayer sells their home, money received up to $250,000 is not taxed. If married taxpayers sell their house, money received up to $500,000 is not taxed.

Contributions to a retirement plan such as a traditional IRA or 401(k) are not taxed by the IRS. Also, after reaching the age of 50, the limit to how much the account holder can contribute is increased to help save for retirement.

Income from investments are generally taxed from 5 percent up to 15 percent but are not taxed by the Social Security taxes or Medicare taxes. Also, fees incurred from the following services can be deducted:

Expenses incurred from owning or starting a business as a retiree also receive deductions depending on the amount of the expense.

Donations made to charitable organizations that are up to 50 percent of the AGI of the donor are deductible. This applies to cash, vehicles and property that are donated.

Read About The Costs to Nursing Homes