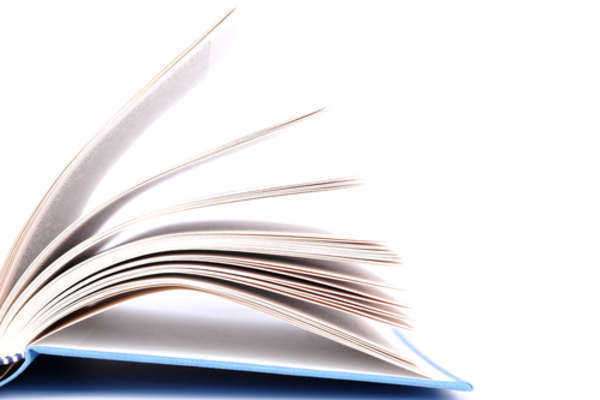 Individuals work hard
throughout their lives in order to save the necessary financial resources that
will allow them to retire. In general, most employees retire around the age of
62. However, more and more employees are choosing to retire before the average
age of retirement. While there are some early retirement benefits that are
associated with retiring prematurely, there are also numerous complications
that may accompany this decisions.

In most cases,
individuals spend the majority of their time working so that they are able to
relax and enjoy life once they reach the age of retirement. The prospect of one
day being able to partake in the activities one desires without the stress that
is generally associated with employment allows employees to endure the monotony
or anxiety that often accompanies a daily job. Another reason that employees
sometimes consider early retirement is they are offered early retirement
benefits. In many cases, early retirement benefits will include a substantial
sum of money.

In other instances, it may involve extended health coverage.
Employers often offer older employees early retirement benefits in order to
reduce company spending. Generally, older employees are being paid relatively
high salaries because they have worked with the same company for numerous
years. If an employer can convince older employees to retire early, he/she can
reduce spending and free up finances to hire younger employees.

Despite the fact that early retirement
benefits are often inciting, it is essential for an individual to carefully
consider his/her financial situation and to develop an effective early
retirement plan before accepting an offer. Although early retirement is often
perceived as a dream come true, it is important for an individual to understand
the potential negative consequences of this course of actions. Withdrawing
money from a retirement fund or a pension plan before it has matured usually
results in penalty fees.

Imaginably, there are some exceptions to this financial penalty. For example,
an individual may be permitted to make an early withdrawal if he/she
experiences severe medical problems or becomes disabled. However, most
individuals who retire early will face these penalty charges. Another common
consequence associated with early retirement is that an individual’s savings
will be depleted before he/she dies. Therefore, he/she will experience
financial difficulty and may have trouble making essential choices when it
comes to estate
planning

Emotional Effects At A Glance