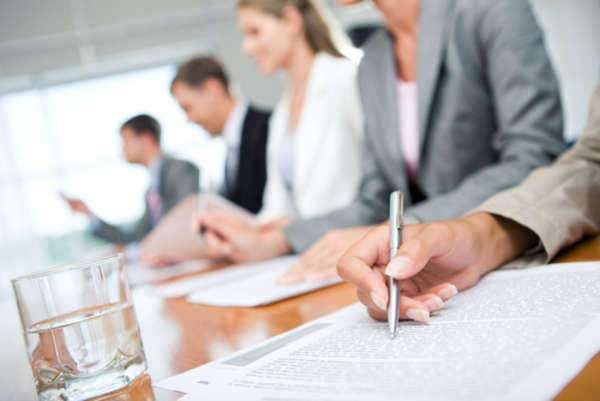 Employers often discriminate against applicants and employees based upon
their race, ethnicity, age, sex, and religion. Federal laws, such as the Age
Discrimination in Employment Act and
the Americans with Disabilities Act, have been enacted in order to stop
discrimination by employers. However, without an agency to enforce these laws,
this legislation would be useless.

In order to combat prejudice in the work
place, the federal government established the Equal Employment Opportunity
Commission. The EEOC assumes the responsibility of investigating claims of
employment discrimination and ensuring that federal laws prohibiting these
practices are enforced. The Equal Employment Opportunity Commission
investigates a wide variety of cases, including age discrimination,
prejudice based on genetic information, and the discrimination of pregnant
women. What’s more, the EEOC has the power to conduct thorough investigations
when claims of employment discrimination have been made.
If the Equal
Employment Opportunity Commission has reason to suspect that an employer is
responsible for discrimination, it will collect evidence to support the case,
and if the agency determines that an employer is responsible for any type of
discrimination, it will generally attempt to settle the case out of court.
If
the case cannot be settled, however, the EEOC has the ability to initiate a
lawsuit against employers responsible for discriminatory practices. Not all
discrimination claims will result in legal action. However, the EEOC will
conduct a complete investigation in order to ensure that an employer does not
breach the rights of an applicant, employee, or the public.

The Equal Employment Opportunity Commission understands that preventative
measures are necessary in order to decrease or negate the occurrence of
explicit discrimination. Therefore, the agency has developed educational
programs focused on increasing public awareness about employment
discrimination.

All You Need to Know About Discrimination in the Workplace