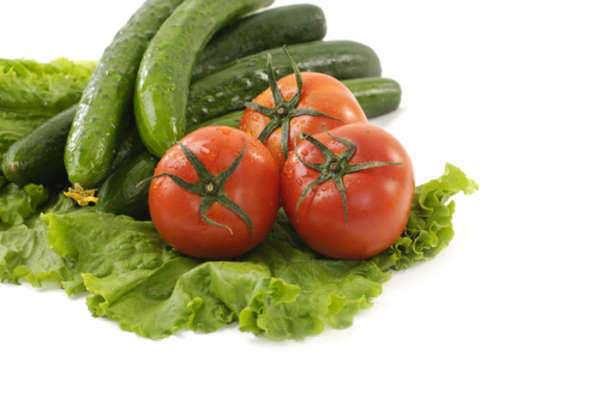 Background On Nursing Homes At A Glance