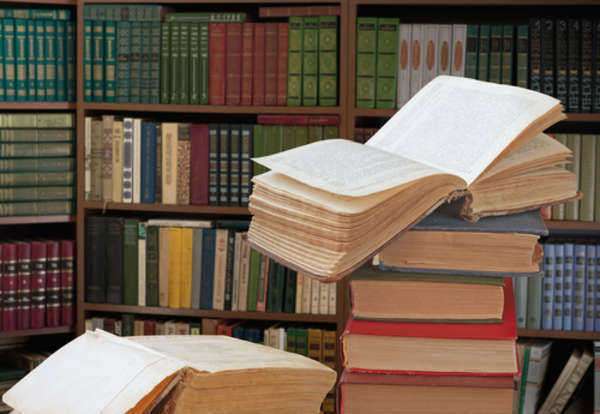 The eleventh amendment originally stipulated that no man may sue his or her own state for wrongdoings without the express permission of the federal united states government. This was later modified by the fourteenth amendment, which states that no state law may prohibit or infringe upon the rights and freedoms granted by the constitution and the laws created by congress.

In terms of age discrimination, the eleventh amendment provides state immunity and immunity to state employees against charges of unfair workplace practices involving the mistreatment of individuals over 40. State immunity prevents an individual from suing the state for matters of its own public discretion.

For example, the state may prohibit any individual from employment at it’s discretion under the protection of state immunity. This state immunity prevents prospective state employees from suing the state for matters under its own jurisdiction – barring that no federal laws are broken.

When a state employee is subject to a state law or employment practice which violates his or her federal employment rights, he or she may sue under the fourteenth amendment at the petition of the supreme court of the united states. At the supreme courts discretion, state immunity does not apply to rulings made by federal courts.

If a state law violates congressional decree such as the ADEA or Title VII of the Civil Rights Act of 1964, then the law is declared unconstitutional.