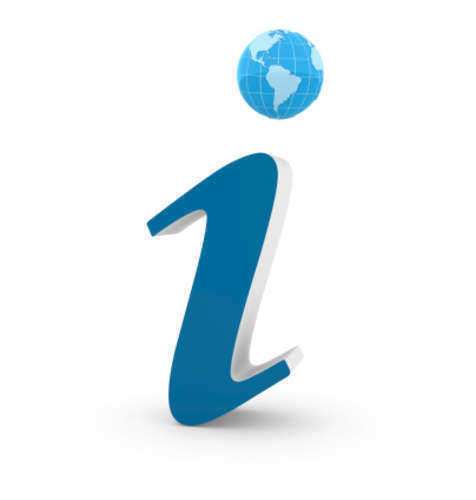 Replacing Older Workers is a common complaint in matters of Age discrimination in the workplace.  Under the Age Discrimination in Employment Act, it is a violation of federal law to refuse to hire or fire an employee based on his or her age.

The ADEA is applied to cases in which an employer fires an older employee in favor of a younger employee.  Despite the company’s rationale in the matter, it is a violation of federal law to do so if it can be proven that a worker was replaced due to his or her age.

While medical data may present certain claims that age is a factor in clear mental function and the performance of workplace tasks, it is not conclusive by AMA standards.  It is thus not sufficient rationale for a company to use inconclusive medical evidence to justify the replacement of older employees in favor of younger ones.

Mental function is not the only motivating factor in age discrimination.  Commonly, an older employee is at a higher pay rate than a younger employee based on seniority alone.  An employer is seen has having financial motive in replacing older workers as a form of cost cutting.

In other words, unless there is some other harassment or negative tangible affect present as a result of the age discrimination, the employer is not liable under the ADEA for releasing an employee who is unable to continue their job.

For example, if old age is the reason a construction worker can no longer perform his functions, an employer is not liable to maintain his employment without reasonable accommodation.

Guidelines for Replacing older workers are governed by the ADEA in companies of twenty employees or more which have a significant or discernible affect of commerce.

Background On Nursing Homes At A Glance

What Are Guest Accommodations