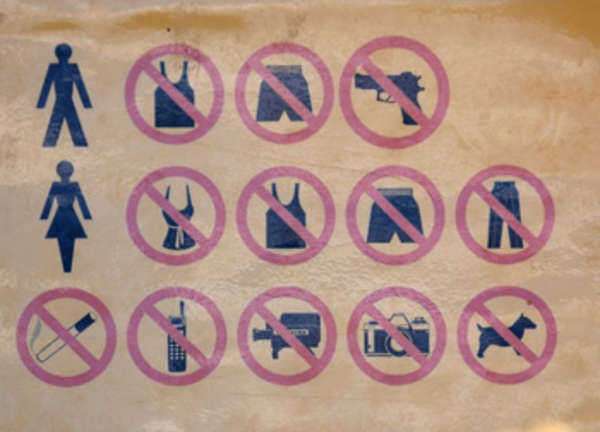 Implicit prejudice is an exceptionally problematic form of bigotry because the offender is unaware of his/her behavior. This type of discrimination may occur without a perpetrator acknowledging that he/she is responsible for prejudicial feelings and actions. Many individuals practice implicit prejudice against the elderly. An ageist that is responsible for implicit discrimination will not purposely and knowingly subject an elderly individual to bigotry. However, his/her actions will reflect his/her subconscious perspective of the elderly. For example, when people talk to an elderly individual, they tend to speak slowly and loudly.
Although the offender may not intend to be patronizing, his/her behavior is extremely demeaning. It reflects an understanding that physical deterioration is associated with aging. In fairness, in many instances, this may be true. Still, the behavior of an implicit ageist will reinforce the adverse and inaccurate belief that all elderly individuals suffer from physical conditions, such as dementia that make it difficult for them to understand mediocre and complex ideas. In some cases, this common belief may reflect prejudice developed through stereotyping.
When an individual reaches a certain age and becomes classified as “elderly,” other members of society will often treat him/her as if he/she has deteriorated to a state of infancy. Therefore, an implicit ageist may overlook the desires of an elderly individual, and dismiss his/her requests due to the belief that he/she is not aware of the best course of action for his/her well-being.
Another example of implicit discrimination often occurs in the work place or in any arena that encompasses a group of people. In an office, it is common for employees to discuss their exciting weekend adventures, and in many cases, they will fail to inquire about an elderly co worker’s weekend. This is not because an ageist dislikes his/her elderly co workers, but because he/she has developed a subconscious belief that elderly individuals do not engage in exciting activities in their free time. Therefore, an implicit ageist will often overlook the experiences of an elder.
Though in many cases implicit ageism reflects a negative subconscious belief about the elderly, this type of prejudice may also be positive in nature. For example, holding the advice of the elderly in high regard due to the widespread notion that they are wise may be an example of positive implicit prejudice. However, it is much more common for implicit prejudice to be detrimental and negative. Implicit prejudice is demeaning, and can be more hurtful than stereotypes and outright discrimination.
Although this behavior is not condoned, elderly individuals often acknowledge that they will face discrimination in the workplace. However, implicit discrimination often comes even from an individual’s family, friends, and people that he/she loves and trusts. For example, when a family makes a decision regarding the future care of an elder because they believe that they are able to make the best decision regarding his/her well-being, they are demonstrating a particularly hurtful form of implicit discrimination.
While it is true that some elderly individuals suffer from incapacitating mental conditions that make it difficult for them to effectively make decisions, this is not true for all. Many elders remain active, alert, and adept at skilled-based activities throughout the duration of their lives.